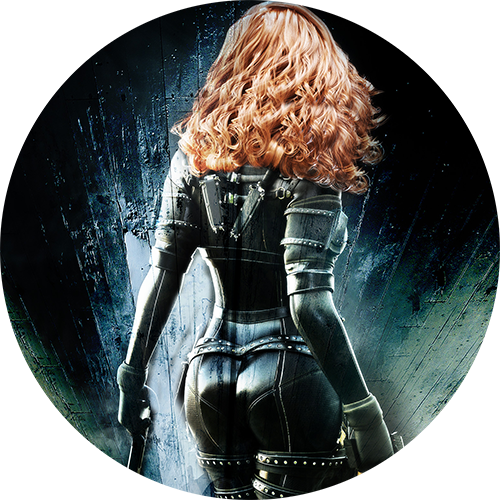 The Night Rangers, an elite top-secret paranormal hunter force for the US Military, is the first, last, and only line of defense between humanity and the monsters of the underworld.

When Shadow Squad is tasked with locating the source of Kiss, a new street drug that turns its users into addicts of a vampire’s bite, their mission takes them to the dark alleys of Bogotá, where the hunters become the prey.

Follow Shadow Squad as they close in on a powerful enemy, and struggle to keep from becoming the very monsters they’ve sworn to hunt.