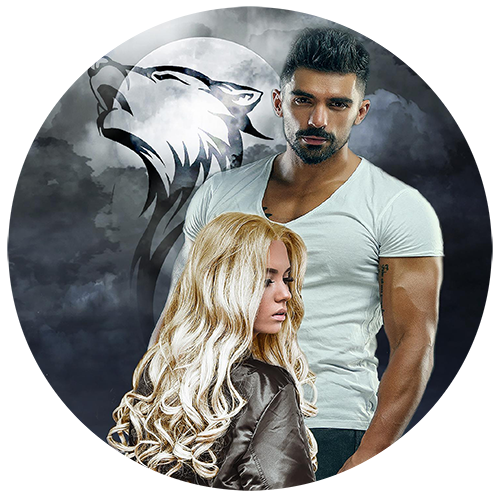 Welcome to The Triple Six! The beer’s cold. The whiskey’s strong. Secrets outweigh Sangria in this place. The Angels of Wrath biker gang fill the nights with raucous fun. Silus Baxter runs the bar and the gang with an iron fist.

Jackson Pruitt is a dashing member of the Angels. He is ambitious. His eyes are set on the gang and Silus’ youngest daughter, Shelley. A rocky road lies before him as he finds himself at odds with Silus.

Shelley Baxter’s life isn’t perfect, but it’s hers. She spends her days in school and nights working at her daddy’s bar. When she isn’t working, she is on the back of Jackson’s bike. Jackson vanishes one night, turning Shelley’s world upside down.

Billy Coeh is a young man who enjoys his easy-going life. He spends his days riding with The Wolfpack, a rival biker gang to the Angels of Wrath. He spends his nights running through the deep woods as a werewolf sworn to uphold The Accord, a pact forged by the supernatural world to live with humanity.

When fate intervenes, Shelley finds herself torn between the handsome beast she just met and the dashing rogue who claims her for his own. All hell breaks loose, forcing the leaders of the supernatural world to step in. Is love strong enough to survive the war between man and beast?