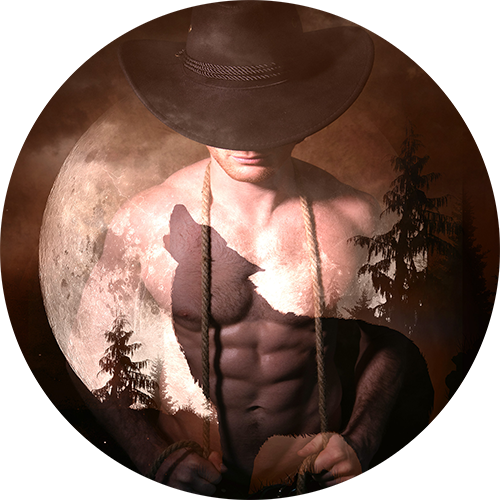 Season One: An Alpha With No Name

The Silver Moon Pack has lived and protected the Colorado Territory for as long as anyone can remember. With humans staking claim to the territory the Alpha integrates his pack with them. Now forced to deal with several boom towns popping up, he must become a drifter, a loner, and a gunslinger. Moving from town to town, he and his brothers must face great foes to not only keep their secret, but to protect their own. Can he adapt before evil forces threaten to destroy all he loves?