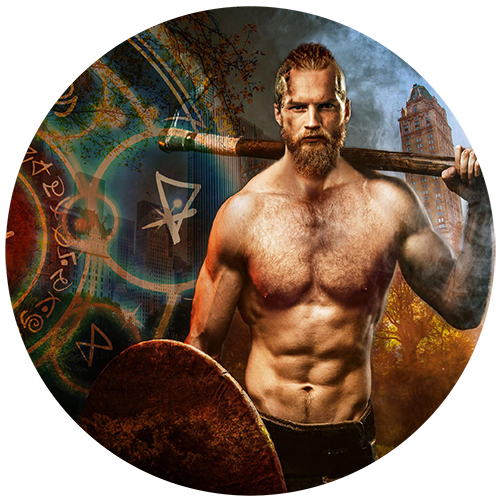 Book One in the Immortal Love Saga

Lily’s life was ruined hours before her twelfth birthday.

She was practicing a spell one minute, stolen through time by her mother in the next.

Six years later, living amongst Viking werewolves in the undiscovered New World, she is humiliated by the Luna.

Denied her mate, Rolf, she flees back through time, right into her father’s clutches.

Following his mate through time, Rolf refuses to lose Lily. Even if it means staying in this place forsaken by the Gods.

Will their love stand the test of time?

Can Rolf save Lily from her father’s machinations?

Or will the Gods not them unworthy?