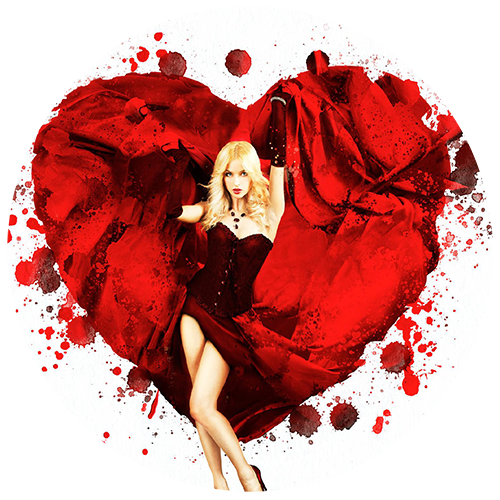 Book One of Hope-Marie in the Wolfe Legacy

At eighteen she strikes out from Kansas City to make it big in the fashion industry, only to find that nothing is what she thought it would be.

Desperate to not go home defeated, she answers a want-ad for models by the Rittendorf Modeling Agency.

Cheered on by Harold Rittendorf’s motto, “If a woman can rock a pole, she can rock a runway,” she suddenly finds herself a stripper in New York City. Where she catches the eye of “Big Tony” Scapelli.

He’s a man who doesn’t take no for an answer and he wants her.

So what is a good girl supposed to do?